Skip to content
More than 3 years ago, I had written the first article of our blog even before our website was put online (which you can find here). I had then decided to devote this first article to how our departure from France had changed the course of our lives bi fadliLlah.
It has now been 5 years since Allahouma Baarak left families, friends, work, apartment, furniture…
Traveling light was a theme at the heart of the previous article by the way and today I can only confirm how much I do not regret this choice. Giving up one’s comfort for the pleasure of Allah is a calming feeling. May Allah grant us sincerity in our works.
So what benefits of the hijra are we going to talk about today, with more hindsight than the previous time? 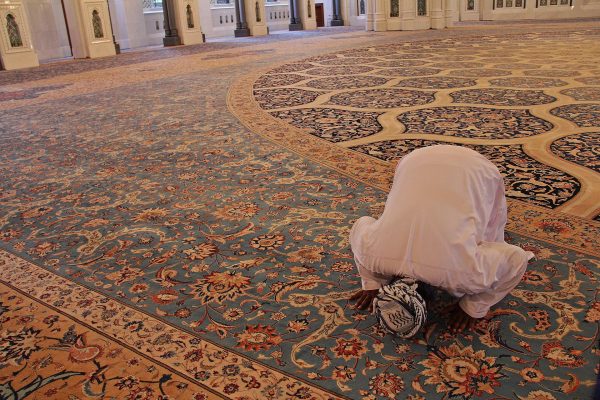 When we lived in France, al hamdouliLlah we had been much facilitated after our marriage to live our freedom of worship properly.
Already for our apartment, despite a very light file and despite our appearance, Allah had made it easy for us to sign a lease with an owner who trusted us for accommodation that even exceeded our expectations al hamdouliLlah.
For work, my husband had found a job allowing him to pray all his prayers on time and most of them at the mosque, to go to the Joumou3a salat every Friday, to avoid mixing and above all to continue to wear the Sunnah without difficulty.
For my part, a few months after our marriage I had the opportunity to convert to teaching and I was able to find a job allowing me to work with my veil and close to my parents. A godsend for me!
All of this was a blessing from Allah for us, but we could also have let ourselves live like this by comforting ourselves in the idea that the practice of our religion was compatible with life in France. But Al hamdouliLlah Allah did not let shaytan blind us in this way and removed a veil that we had before our eyes and which prevented us from fully realizing the obligatory nature of the hijra.
Because we are not going to lie to each other, although on a daily basis we were facilitated, it sometimes happened that we had to use tricks in order to pray on time in a decent place.
Although overall we were accepted by everyone despite our way of dressing, even our neighborhood in the rather residential neighborhood where we lived, we were victims of Islamophobia and great injustices directly motivated by our difference.
While we tried to avoid having our eyes or our ears directed towards what displeases Allah, it was often difficult to avoid being confronted with it in a country where, culturally, blame is encouraged by all and for all.

Today by the grace of Allah Azawajal, these difficulties have almost disappeared. To pray on time in all circumstances is easy, to wear the Sunnah and even better, to hide the face and the hands for the woman, is common, to preserve one’s gaze and eyes from what is reprobate is much simpler.
And it is when you experience this, then return to stay in France for a while, that you understand the obligatory nature of the hijra.

As a matter of course 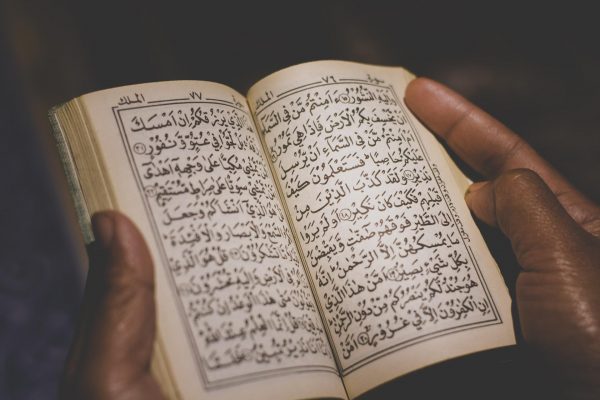 Because returning to France, to visit loved ones or to manage certain affairs, is, in my opinion, to better understand why Allah has enjoined us not to live in the land of kufr.
Allah says in the Koran, in the approximate sense of the verse in English:
“Those who have wronged themselves, the Angels will remove their souls saying, ‘Where were you? ” (about your religion) – “We were helpless on earth”, they said. Then the Angels will say: “Was not the land of Allah large enough for you to emigrate? “These are those whose refuge is Hell. And what a bad destination.” [Surat An-Nisa: 97]
The threat from Allah in this verse is terrible, but isn’t it because the threat of staying in a situation that harms us is even more terrible?

This is the reflection that I made to myself during my first stay in France after having spent more than a year in Muslim countries. I then understood that Allah did not impose a difficulty on us in the fact of leaving everything to live in another land. On the contrary, He wanted in this to facilitate his servants and to preserve them from great evils.
Because when we are in this daily life of living among the kuffars, we do not realize certain things. We do not realize all the blameworthy things that are imposed on our eyes, on our ears, on our bodies. A multitude of small sins have become insignificant because of the greatness of the other sins which surround them but which we absolutely and firmly avoid. We then end up neglecting the seriousness of certain things that are part of our habits because we are simply not where we are supposed to live and flourish.

But after some time spent in Algeria and then in Egypt al hamdouliLlah we quickly realize once back in France that Allah has simply imposed this on us to protect our souls and our hearts and facilitate our religious journey in order to constantly get closer to Him and His approval.
I specify of course that I speak of the one who has the capacity to leave and asks Allah to facilitate to all our sisters and all our brothers the emigration in land of Islam. 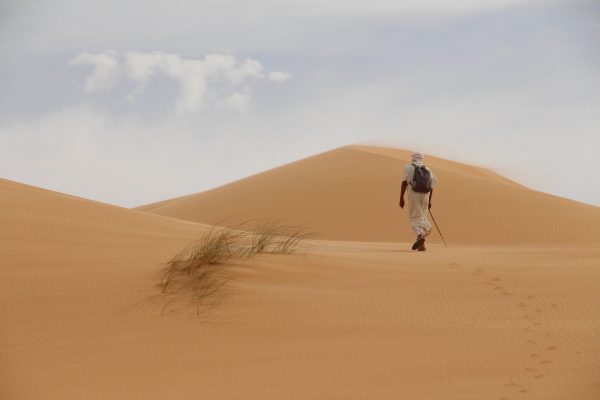 Another benefit of the hijra lies in the establishment of complete trust in Allah and in what He has decreed for us.
We grew up in a country that has set up a system of significant aid for its population: social security, unemployment insurance, housing aid, RSA… how many euros are spent each year to ensure minimum comfort for French people who struggling to make ends meet in a daily life that gets a little tougher each year?
I am not criticizing this system from which I myself benefited for some time, I even find it very honorable, especially since France stands out from other Western countries by the multitude of financial aid it offers. But this generosity also has some disadvantages, including the infantilization of the French who can easily fall into welfare and dependence on the state.
Living largely by the cause of aid would not then be a way of unconsciously forgetting who Al Wahaab, Al Razaaq, The Most Generous, The One who grants sustenance is? Without realizing it, when we know that every month on specific dates, we receive specific sums from the state, do we not lose in mind that this money is part of our rizq because Allah Him Alone decreed it so? And do we not become ungrateful towards the mercy of Al Hamiid, Al Muqiit, The praiseworthy, the One who feeds all?
All this cannot but influence the solidity of our tawakkul.
While once you have left your comfort, and the security that France offered you, towards the unknown where your financial income will be based bi idniLlah on more or less great efforts, be sure to remember each day who has brought you granted this sustenance. And therefore, to show gratitude to Our Creator.
These thoughts, I had them once I left, I had never really asked myself these questions before that. But after experiencing many ups and downs in terms of comfort, I can assure you that you are always mindful of where your sustenance is coming from.
And that in difficulty you rely completely on Allah, convinced that only He can bring you His help.
And that in ease you are satisfied with Him and only thank Your Lord for the blessings He has bestowed on you.

The changes brought to our lives by the hijra bi fadliLlah are numerous but it seemed important to me to mention these few major points in my opinion, hoping that this sharing can be bi idniLlah a cause of encouragement and motivation for my sisters.

This departure has radically changed our lives, I see only positive al hamdouliLlah, but I also remain aware that this adoration can be experienced with much more difficulty by others.
Allah says in the Quran, in the approximate meaning of the verse:
Most certainly We will try you with a little fear, hunger and diminishment of goods, people and fruits. And give good announcement to the patient, who say when misfortune befalls them: “Surely we belong to Allah and to Him we will return.” ; such receive blessings from their Lord as well as mercy; and these are the well-guided. [Surat Al-Baqara: v. 155-157]
Trials we have had and will undoubtedly have many more wa liLlah al hamd. But for those who have the capacity to leave, isn’t it preferable to live them in the land of Islam?
May Allah preserve the hijra of those who have left and grant it to all those who ardently desire to accomplish it.